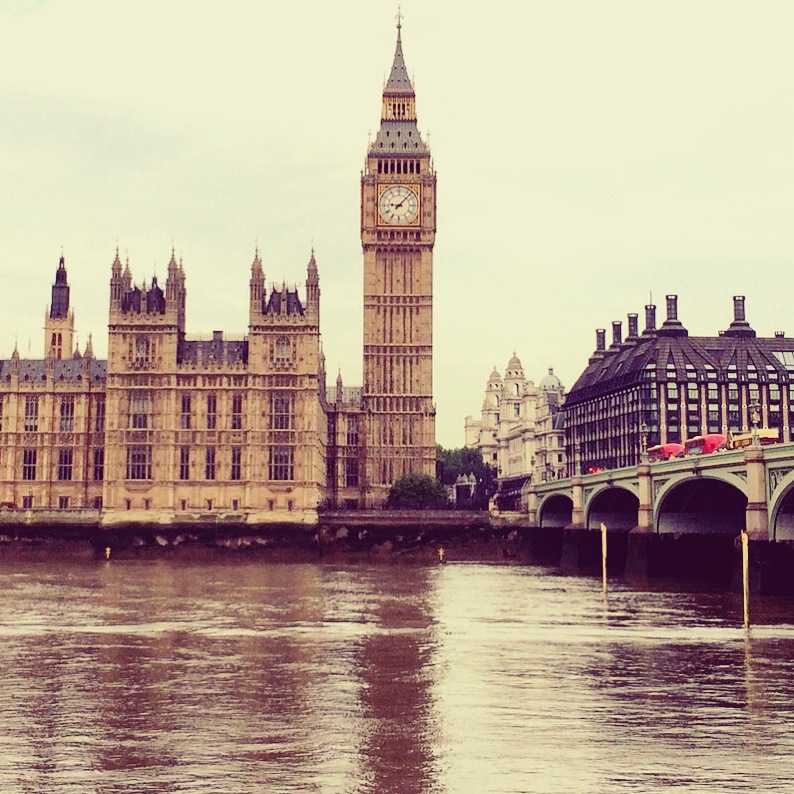 Ben, all grown up. His parents were so proud of him, all the girls thought he was handsome and all the boys looked up to him. His posture impeccable and his manners effortless like he had all the time in the world.

But he didn’t. Not when it came to leaving the house when his wife was not ready. ’Just give me a second, dear.’, said his wife every time they were going out. It always took longer. Much longer.

And whenever Ben felt like he had been waiting for an hour he would honk the horn. ’Boing. Boing’. His wife had told him this was immature behavior. So maybe, some part of him is still a little boy. 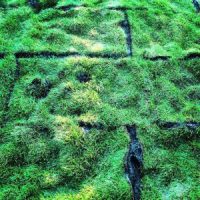 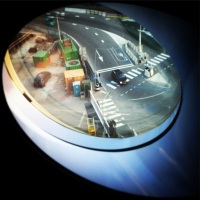 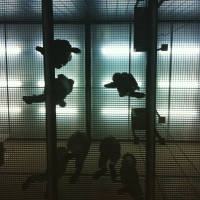 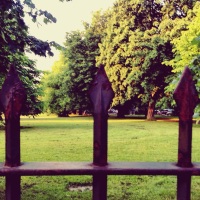 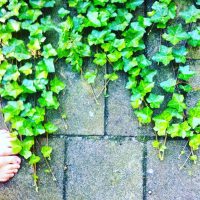 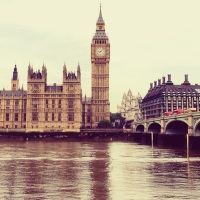